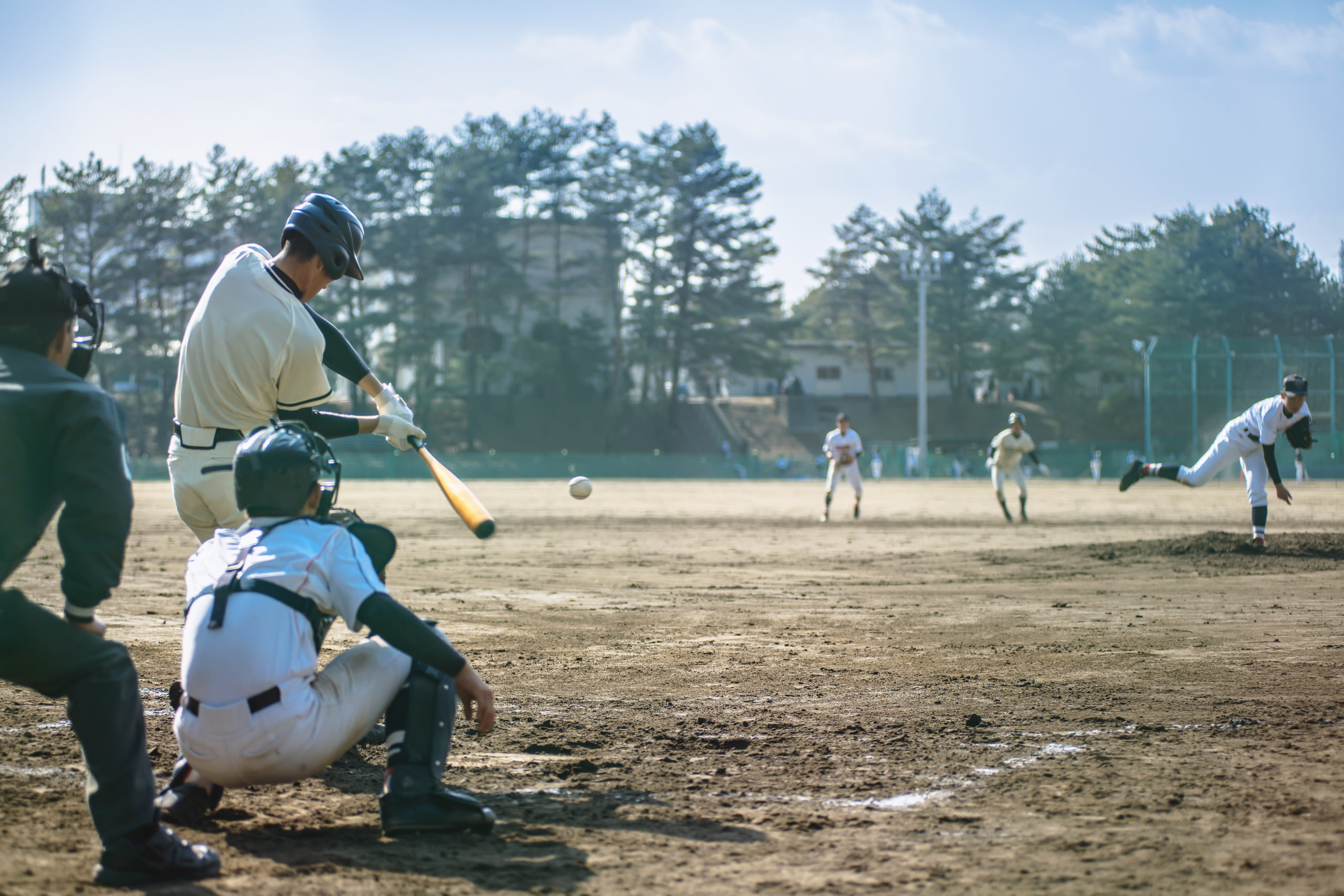 What is Batter’s Shoulder?

This is a condition typically involving the lead shoulder in a baseball hitter during which the shoulder briefly comes out of joint during a swing (and usually a miss), resulting in a tear of the posterior (backside) of the labrum and a deep bruise to the front part of the ball.

What are the symptoms?

Sudden onset of shoulder pain in the front shoulder of a hitter and difficulty swinging the bat with power following the incident.  Pain with strenuous activities (strength training) after the incident, though not necessarily with catching/fielding, assuming it occurs in the non-throwing arm.

How does this happen?

Patients typically experience this as a sudden onset of pain in the shoulder, most commonly when deciding late to swing the bat. This usually happens during live pitching on a breaking ball that begins to break unexpectedly into the strike zone after the batter was beginning to relax and “take” the pitch or on a pitch that is breaking low and away from the hitter.  It is uncommon to see this in practice situations when the batter swings at each pitch with a predictable rhythm.  In rare cases, this can occur in the trailing shoulder during an uncontrolled swing and miss.

How is this treated?

Based on the description of the injury and the physical exam, an MRI is generally helpful in confirming the diagnosis. As most hitters’ lead shoulder is their non-throwing shoulder, this can often be treated nonsurgically, at least initially.  This is much more likely to require repair in the small percentage of hitters who throw with their trailing shoulder (bats left, throws right or vice versa).  In these patients and those who fail nonsurgical management, arthroscopic repair of the posterior labrum and ligaments is performed as a minor outpatient procedure.  Return to hitting typically requires 3-4 months and if this involves the throwing shoulder, up to 6 months for a full return to baseball.

This is an underdiagnosed condition, often being written off as a strain and only becomes evident after several months of lack of treatment.  Drs. Bak, Frush, Silas and Moore have seen this condition frequently and are accustomed to its identification and successful treatment whether surgical or not.