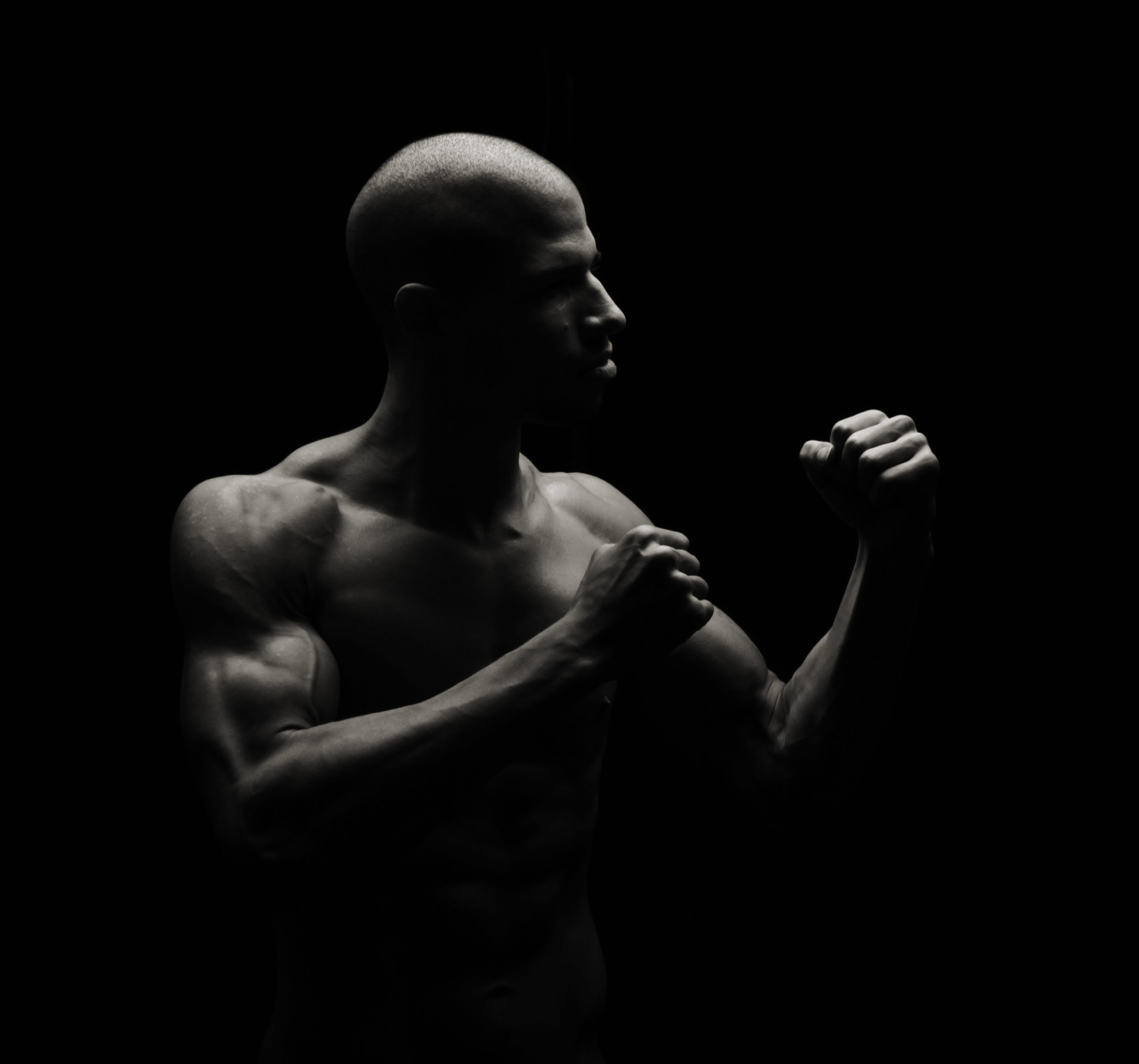 I have pain in the front of my shoulder, how can this be my biceps?

The biceps muscle originates from the front of the shoulder blade and attaches just below the elbow.  While most associate the biceps with movement and strength of the elbow, the long head of the biceps can become inflamed and/or damaged at the shoulder.  In the case of inflammation or tendonitis, frontal pain of the shoulder particularly with combined elbow and shoulder movements is common.  This can typically be managed with rest, therapy and anti-inflammatory medication.

What happens if the long head of my biceps ruptures?

Occasionally, ruptures of this tendon can occur.  While not as functionally disruptive as a biceps tendon injury at the elbow, patients can develop some spasm and soreness in the biceps.  Further, it may result in what’s commonly referred to as a “Popeye” deformity since the biceps muscle belly slides down toward the elbow.  The short head of the biceps typically remains attached at the shoulder and therefore long head ruptures do not always require surgery.  However, if biceps spasm is persistent or the cosmesis is unacceptable, this can be repaired via an outpatient surgery.  Rotator cuff issues are commonly seen in conjunction with a long head biceps injury so evaluation and, occasionally, repair of the rotator cuff may be considered along with a long head biceps repair (referred to as a biceps tenodesis).

Drs. Moore, Silas, Bak and Frush are all adept at diagnosing and treating these problems.