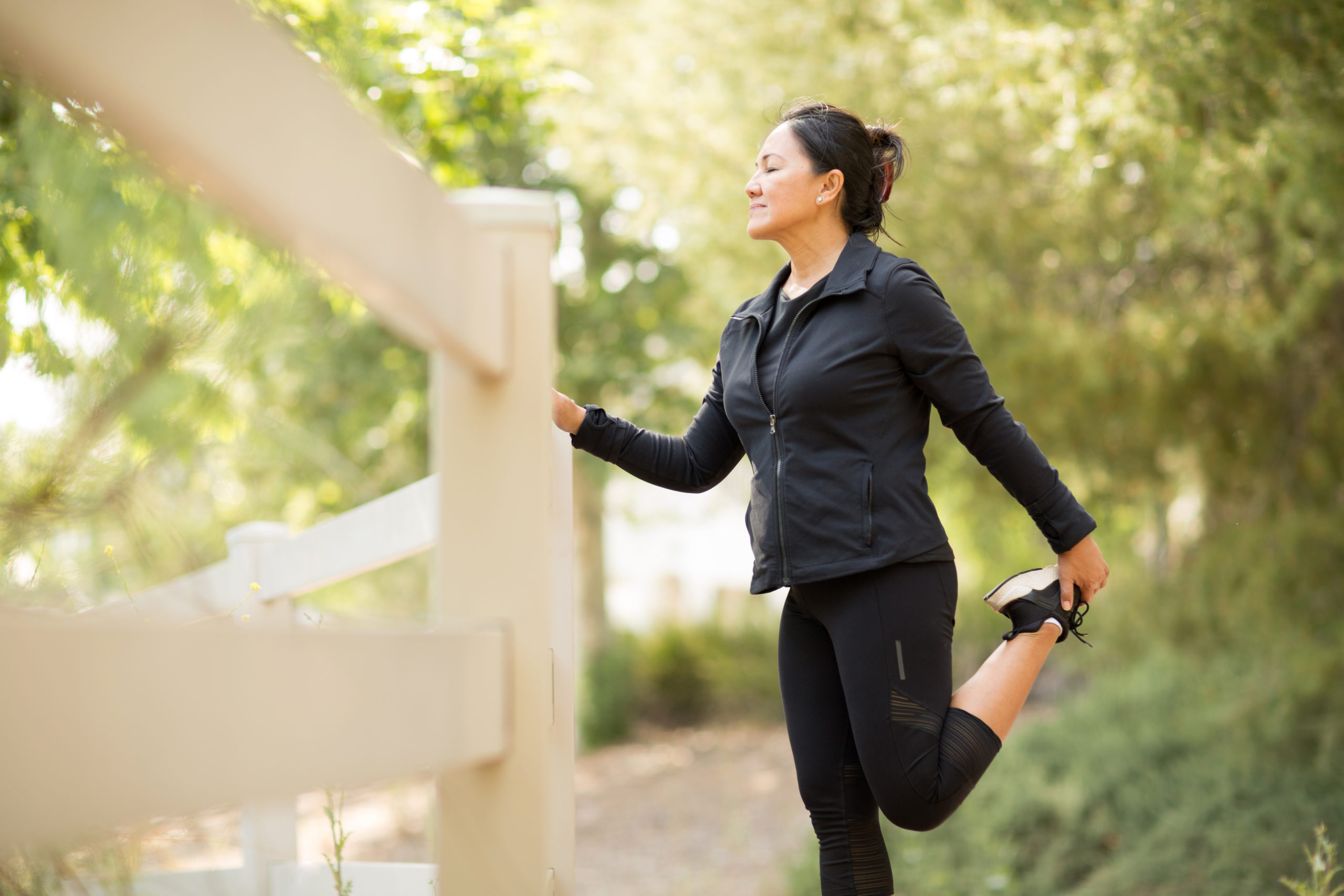 What is Anterior Hip Replacement?

What are the advantages of Anterior Hip Replacement?

This approach is less invasive both in terms of a smaller incision and far less trauma to the muscles around the hip.  This significantly reduces the pain and muscle recovery needed after surgery resulting in an accelerated and less painful recovery.  Additionally, the risk of artificial hip dislocation is much lower with this approach than traditional approaches.

What occurs during Anterior Hip Replacement?

Hip replacement involves the removal of the arthritic ball of the hip joint and replacement with a metal or ceramic ball.  The socket is then surgically smoothed and then resurfaced with a metal or polyethylene cup.  Results in terms of diminished pain and increased function are excellent.  This is typically done in the hospital although outpatient hip replacement is actively being developed by our team.

If this is such a groundbreaking procedure, why aren’t all hip replacements Anterior?

There are certain patient factors such as previous surgery, certain types of deformity, and obesity which can require a more traditional approach rather than Anterior.

There are also surgeon factors as Anterior Hip Replacement is considered a more technically difficult procedure to perform and requires special training.  Dr. Knesek is one of the few physicians at Ascension Providence with fellowship training in hip and knee replacement surgery, and has performed the most Anterior Hip Replacements at Ascension Providence since he was recruited from DMC.