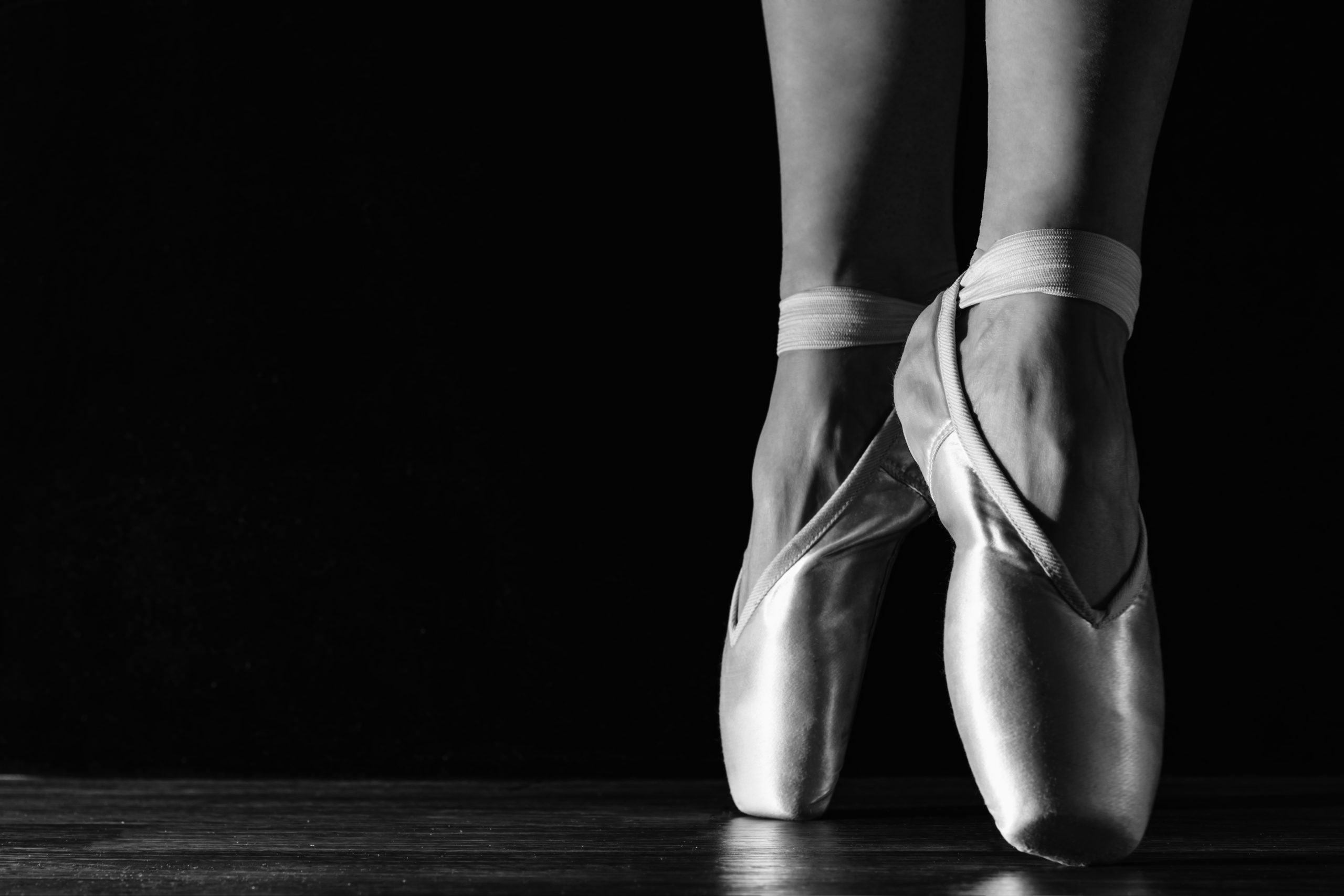 What is the difference between a sprain and a torn ligament?

Ligaments are the rope-like structures in our body that stabilize joints.  A sprain refers to an injury to a ligament whether partial or complete.  These injuries are quite common in the ankle as twisting or turning of the ankle is very common in athletics.

The severity of the sprain is based on the degree of tearing of the ligaments.  In an ankle sprain, there are generally three ligaments that can be involved and the grading of these sprains depends on how many and to what degree these ligaments are injured.

Will I need an MRI?

Typically an MRI is not needed to diagnose or treat an ankle sprain.  An xray is obtained to rule out a fracture and then the injury is graded based on the clinical examination.  An MRI will show tearing of ligaments–this is what an ankle sprain is.  MRI is generally only ordered if the ankle is not healing as expected to see if there is additional injury to the cartilage or joint.

How is an ankle sprain treated?

Early weight-bearing and motion is encouraged for ankle sprains.  Other than uncommonly severe sprains, cast immobilization is counterproductive.  Early physical therapy is quite helpful in speeding the recovery and the time to return is directly related to the severity of the sprain, ranging from several days to 6 weeks.

What is a high ankle sprain?

This is a more significant injury which may require use of a boot and does take longer to achieve full healing.  In some cases, if the ligament is completely torn, this may require a minor outpatient surgery to stabilize the ankle.  This is the “Tightrope” surgery which was highly publicized when Tua Tagovailoa of University of Alabama returned to play several weeks after his operation.  This technique has been used for several years by sports surgeons including Drs. Frush, Bak and Silas when necessary.