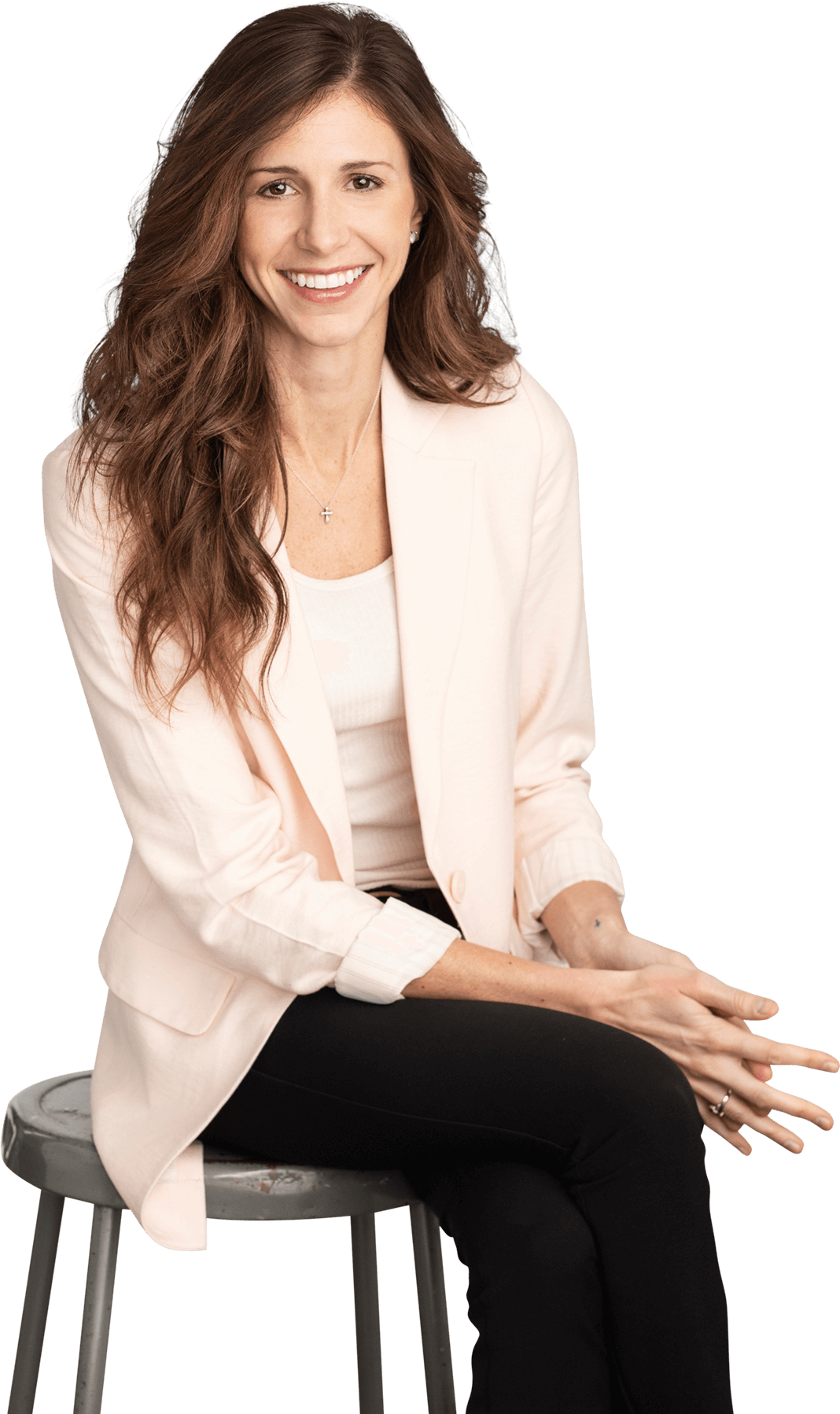 Cassandra Herman is a board-certified Physician Assistant and a member of the American Academy of Orthopedic Surgeons, working primarily alongside Dr. Silas.

Cassandra has been working in the medical field since she was 14 years old. She grew up in Shelby Township and graduated from Utica High School in 2008. She began working as a volunteer at Henry Ford Hospital and earned a Co-Op position at Troy Beaumont while she was attending high school. She then graduated Magna Cum Laude from the University of Detroit Mercy with a major in Biology in 2012. She spent the following year working as a Certified Nursing Assistant in Rochester Hills and went on her first medical mission trip with her church to Costa Rica. After completing many hours of patient care, she was accepted to one of the top ranked PA schools in the United States: Stony Brook University in Long Island, NY. She spent the next two years furthering her clinical skills during rotations at Stony Brook University Hospital, Queens Hospital Center and NYP/Columbia University Medical Center. She also attended her second medical mission trip in Ecuador.

After earning her Master of Science in Physician Assistant studies in 2015, she went on to work as an emergency room PA in Port Huron to further develop her knowledge in all specialties. During those two years, she learned she had a passion for orthopedics and began working with Dr. Silas in 2017 at DMC Orthopedics. She saw patients in the office and assisted with surgical procedures including hip, knee and shoulder arthroscopies, open and arthroscopic ligament reconstructions, fracture repairs and shoulder replacements. She was asked to join Motor City Orthopedics to continue working alongside Dr. Silas in 2020. She can diagnose and treat patients with various sports injuries and general orthopedic conditions. She is also skilled in fracture management (including casting and splinting) and joint injections.

Cassandra’s ambition is to make sure patients feel valued and heard. She wants to make sure that any questions or concerns they have are addressed in a way they can fully understand. She enjoys building a relationship with each of her patients and encourages close communication as they go through their rehabilitation process. 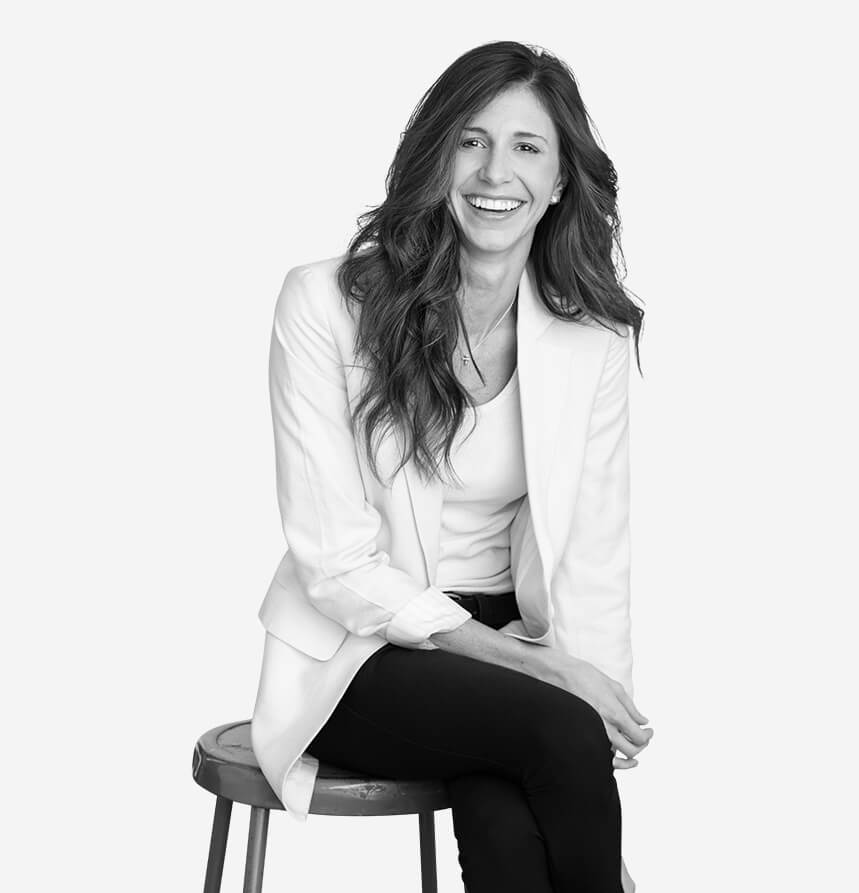